Mediation and Arbitration in Asia-Pacific 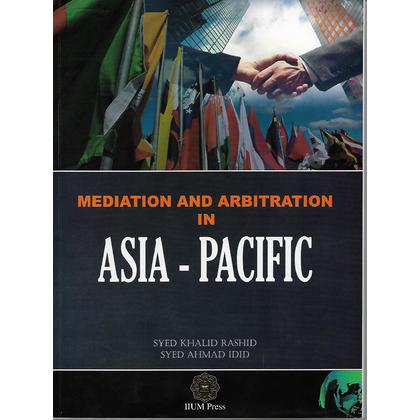 Mediation and Arbitration in Asia-Pacific

This is an important book that presents the latest trends in mediation and arbitration in the Asia Pacific region. As settlement of civil and commercial disputes through litigation has become very costly and tedious, the modern world is heavily leaning towards mediation and arbitration because of their comparative cost efficiency and simplicity. The sixteen write-ups in this book are the papers presented in the Asia-Pacific Conference on Mediation and Arbitration held in Kuala Lumpur, The utility of the book is increased because it contains in its Appendix the full text of the Malaysian Arbitration Act 2005 and the Memorandum of Association and Article of Association of the Malaysian Financial Mediation Bureau, which is being printed as part of a book for the first time.

Rashid Khalid started teaching in 1968 at the Aligarh Muslim University, India. He went on deputation to the Kurukshetra University, Haryana, India in 1973 as Associate Professor and rejoined AMU as Associate Professor in 1976. In 1980, he joined the Sokoto University, Nigeria, and remained there until 1990 as Professor, Head, and Dean of Law. He joined IIUM in 1990 and has been teaching ADR, Property Law, Equity and Trust, and Islamic Law of Property apart from teaching Masters courses in ADR and Comparative Property Law. He is a Life Member of the Indian Law Institute, the Indian Council of Arbitration, and the Indian Institute of Public Administration. He has to his credit 42 years of teaching experience and has published 10 books and about 80 papers. He has presented papers in numerous conferences and seminars all over the world including Kuwait, Dubai, Turkey, Saudi Arabia, Pakistan, South Africa, and U.S.A.

Syed Ahmad Idid was formerly Judge of the High Courts of Borneo and Malaya and Director of the Kuala Lumpur Regional Centre for Arbitration (KLRCA) 2004 to 2007. He is also a Barrister-at-Law of the Inner Temple, London, and was appointed an Adjunct Professor by the Golden Gate University of San Francisco and the University Utara Malaysia. He was awarded the Triple-A (Alumnus Achievement Award) by the Asian Institute of Management (AIM) in 2006 and is on the Arbitrator Panels of the KLRCA, LCIA, SIAC, CIETAC, and of Slovenia and serving both domestic and international cases. He is also a member of the Commonwealth Magistrates & Judges' Association (CM & JA), Commonwealth Lawyers Association (CLA), and the International Bar Association (IBA). His texts, judgments, and articles are widely published. He wrote the "Cabaran Tujuhpuluhan MAYC", The Law of Domestic Inquiries and Dismissals, Magistrates' Court Handbook, Native Court and Customary Law of Sabah while having edited two volumes of the "Judicial Decisions Affecting Bankers and Financiers", Borneo High Court Reports, and The Internet & E-commerce. 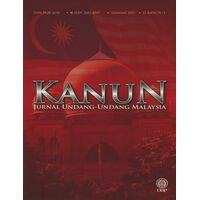 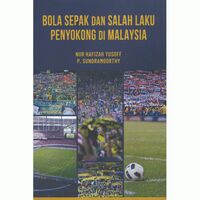 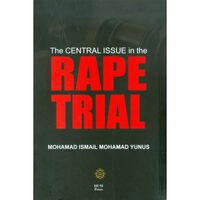 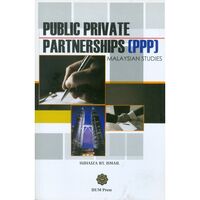