From the Pacific to the Atlantic is truly a story of a career diplomat, who spent thirty years of his life almost equally at home and abroad. At the Ministry of Foreign Affairs, he had worked in nearly all the departments, while overseas he had postings in seven countries in Asia-Pacific, Europe and North America. The theme of Dato’ Yusof’s book is on his various journeys. He had used his travels as means to understand the history and culture of the places he visited. In so doing he was able to interact with the people of the countries that he is accredited. As Dato’ Yusof narrated, life as a diplomat has its ups and downs. It is a mixture of glamour and hardship. A diplomat’s life is uprooted from time to time as he or she moves from place to place. It can be hard to the family especially as it has to adapt quickly to the new environment and culture and climate. Dato’ Yusof had experienced living in highly industrialized countries but for sheer interest, postings in industrialising, albeit with old cultures had been most stimulating. During the course of his career, while life was pleasant in several countries, there was real hardships in countries which had overcome wars and the threat of conflicts. Issues such as Cambodia, and Bosnia had threatened world peace. Dato’ Yusof had worked closely with his ASEAN diplomatic colleagues on the Cambodian issue with his ASEAN diplomatic colleagues on the Cambodian issue and within the OIC (organization of Islamic conference) on the Bosnian issue. In his book, Dato’ Yusof had given glimpses of the awakening of Malaysia as a developing country from the time of independence in 1957 to the end of the 20th century when Malaysia became a respected industrializing country. 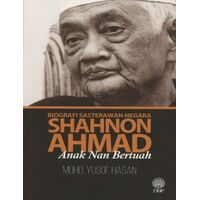 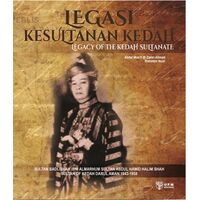 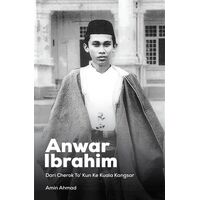 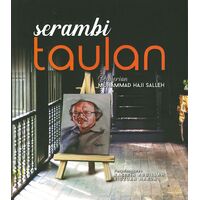