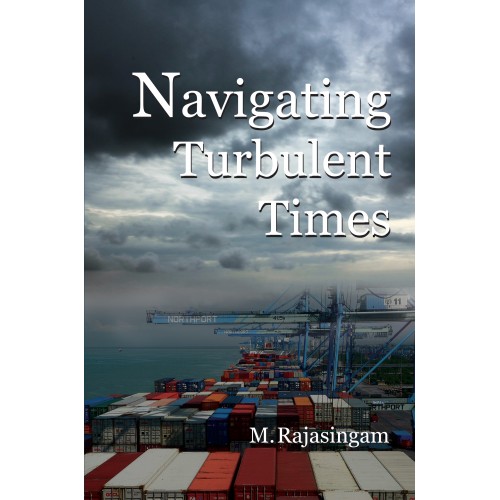 "Dato Rajasingam's memoir ... is an engaging memoir that intertwines both his personal and professional life." Viswanathan Selvaratnam, higher education specialist at the World Bank

"Rajasingam is to be commended for this personal candid memoir which, at the same time, provides important insights into what has generally gone wrong in Malaysia's Development." Lim Teck Ghee, senior social scientist at the World Bank

In 2010 Port Klang was thrust into the headlines when the Port Klang Free Zone (PKFZ) was placed at the centre of a major corruption scandal. Yet only 10 years before the General Manager, M. Rajasingam, had retired leaving the port at a surplus and as a major stopping point for international shipping vessels.

For many the PKFZ scandal was the first time they had learned about the goings on at Port Klang, yet for Rajasingam Port Klang had been his life. Beginning there in 1965 as an Assistant Traffic Superintendant, he was raised up through the ranks to become the General Manager before retiring in 1997. In the wake of the PKFZ scandal he was asked to return to Port Klang to investigate the losses that the port had experienced, before being removed only two years later for political reasons.

In Navigating Turbulent Times Rajasingam interweaves his own story with that of the nation, relating his experiences in the port sector with Malaysia’s economic development and the trials and tribulations that went with it. From his perspective in Port Klang, Rajasingam was at the forefront of the nation’s development, witnessing the transition from a small colonial economy, exporting raw materials, to a booming Asian tiger. Yet as a corporate public body he also saw the impact of the NEP, and when privatisation came along Port Klang was one of the first public entities privatised, with Rajasingam playing a major role.

He was therefore only too aware of the problems that Malaysia’s economic development was generating. He saw first-hand the amplification of race-based politics with the introduction of the NEP, the problems created by government intervention in business and the appointment of politicians to boards of companies, as well as the growth in corruption which accompanied both the NEP and privatisation.

Throughout he tells the story of how in spite of this he continued to struggle to serve his country and to do the right thing, impressing then Prime Minister Mahathir Mohamad with his willingness to speak truth to power, and, as a minority, to make his voice heard. 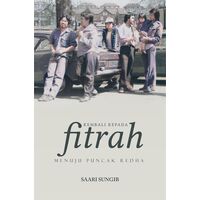 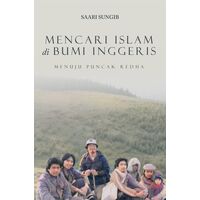 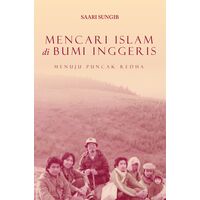 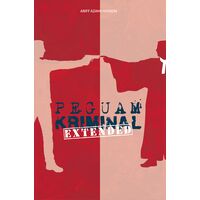