​The Sum of Our Follies The Sum of Our Follies

Shih-Li Kow is a Malaysian writing sensation who came to light with her first book of short stories, Ripples and other stories, in 2009, which was immediately shortlisted for the Frank O'Connor International Short Story Award that year, beating Ali Smith and Kazuo Ishiguro to the list.

Stylish, subtle and funny, Kow is an amazing storyteller. The Sum of Our Follies is the story of characters living in a backwater town, Lubok Sayong, in a so called 'developing country' in Asia with no claim to fame apart from its annual floods, a dubious legend and general mediocrity, struggling with modernity; one that could be compared to the little towns and characters of Amado and Narayan, with just a touch of Calvino.

Shih-Li Kow's novel has won a top French literary award in 2018. The prize is called the "Prix du Premier Roman √©tranger", which literally translates as "First Novel Award, in the foreign category".

The Sum of Our Follies has been currently translated to Italian and French. More inquiries are pouring in.

An extract: Call us Tim and Peggy, they said. Mami kept getting their names wrong and she called them Tom and Jerry. I thought that she did it on purpose. I wondered if Tim and Peggy shared my suspicion. They wanted to know about the house. Everyone who came wanted to know about the house. My father built this house. He was an unnatural man, said Mami. An unnatural man? Mr Miller raised his eyebrows at his wife. They didn't know that Mami used the word 'unnatural' a lot. They must have thought she meant her father was a perv. Yes, unnatural. Funny funny, you know. Not normal, not your usual father. He built this house for the loves of his life, explained Mami. He had many loves in his life, but the greatest were these four. The rest, he did not marry. More interestingly eh Jerry, was that these four agreed to marry him, considering he was not half as good-looking as your Mr Tom here. My father was as ugly as a monkey crossed with goat, but he was very charming. He could talk birds down from trees. 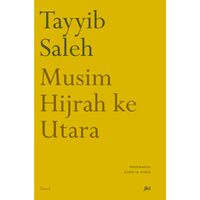 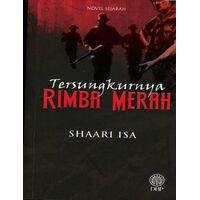 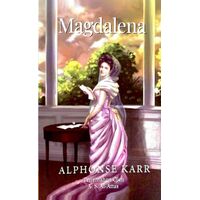 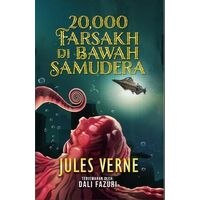 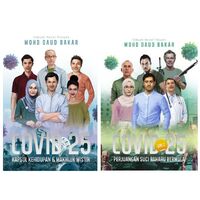